The SnowWizard can be a real problem solver in the Alps, where every year the electricity consumption of a large city is needed to turn many millions of cubic metres of water into snow.

Not only would the SnowWizard not incur any electricity costs, but it would also produce electricity that could be fed into the public grid or used directly on site! Thus the device would pay for itself and even earn money as a green mini power station!

Due to the significantly lower water consumption, the unit can also be used as a mobile unit and installed directly on a snow groomer. 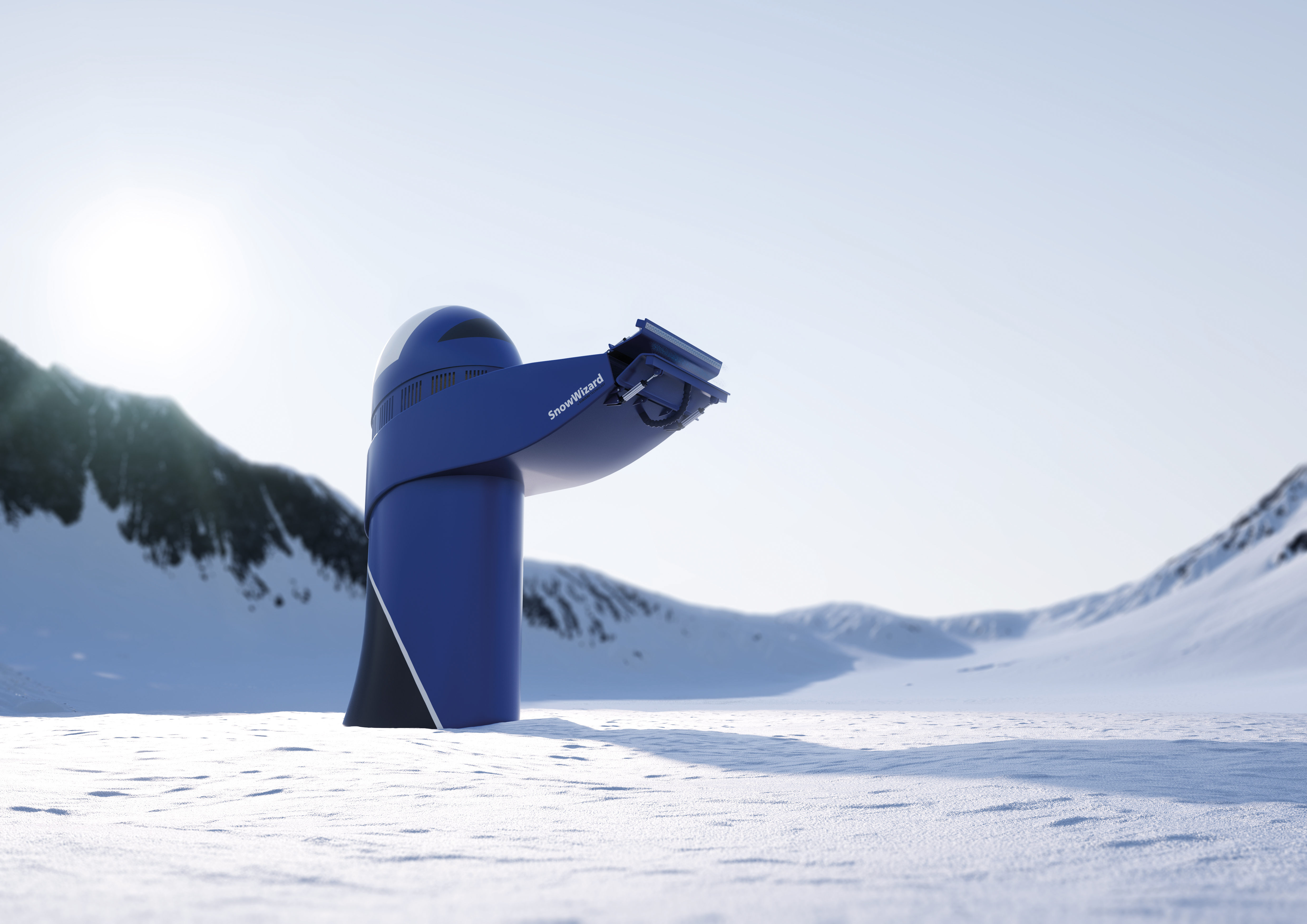 Outside air is drawn in soundproofed by a horizontal blower and cooled to a low powder snow temperature of -40° C using special recuperators. 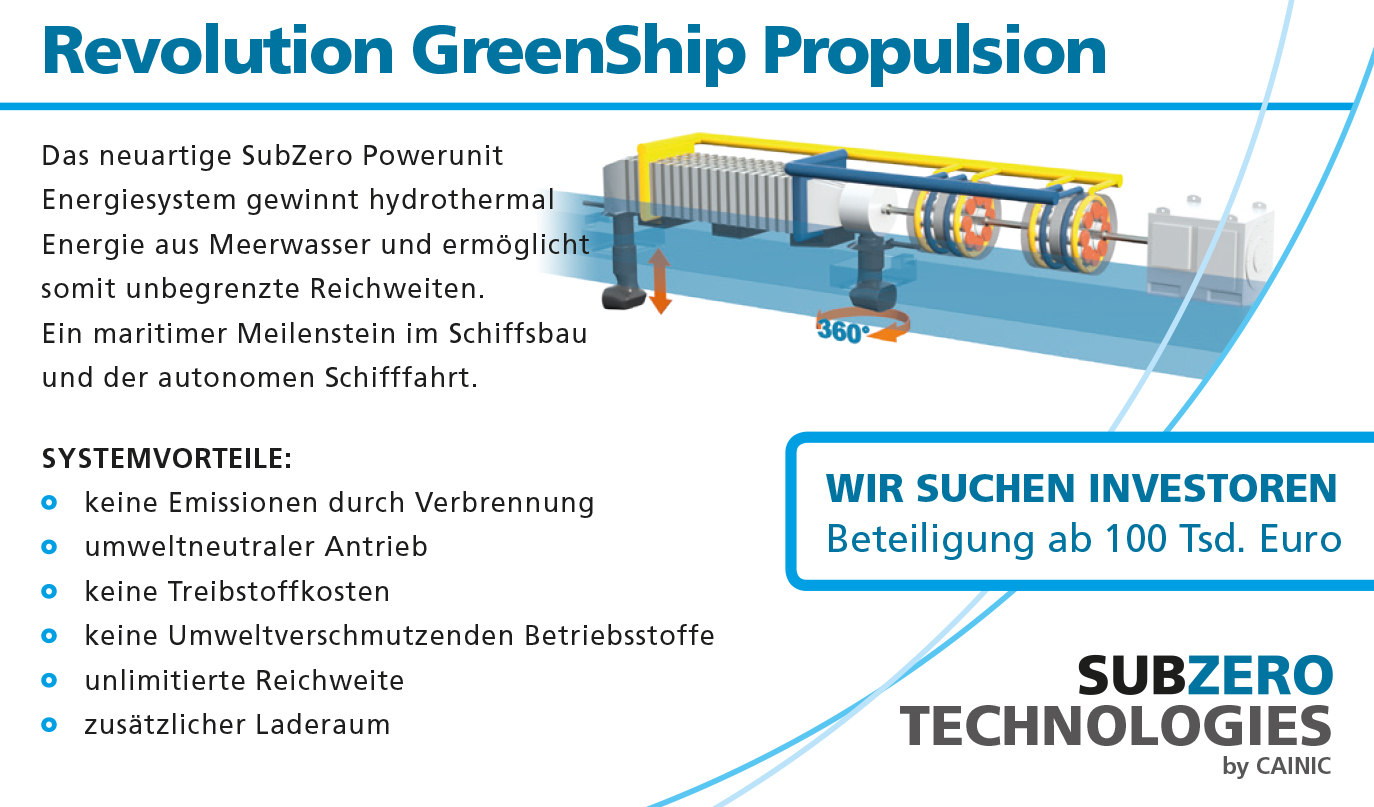 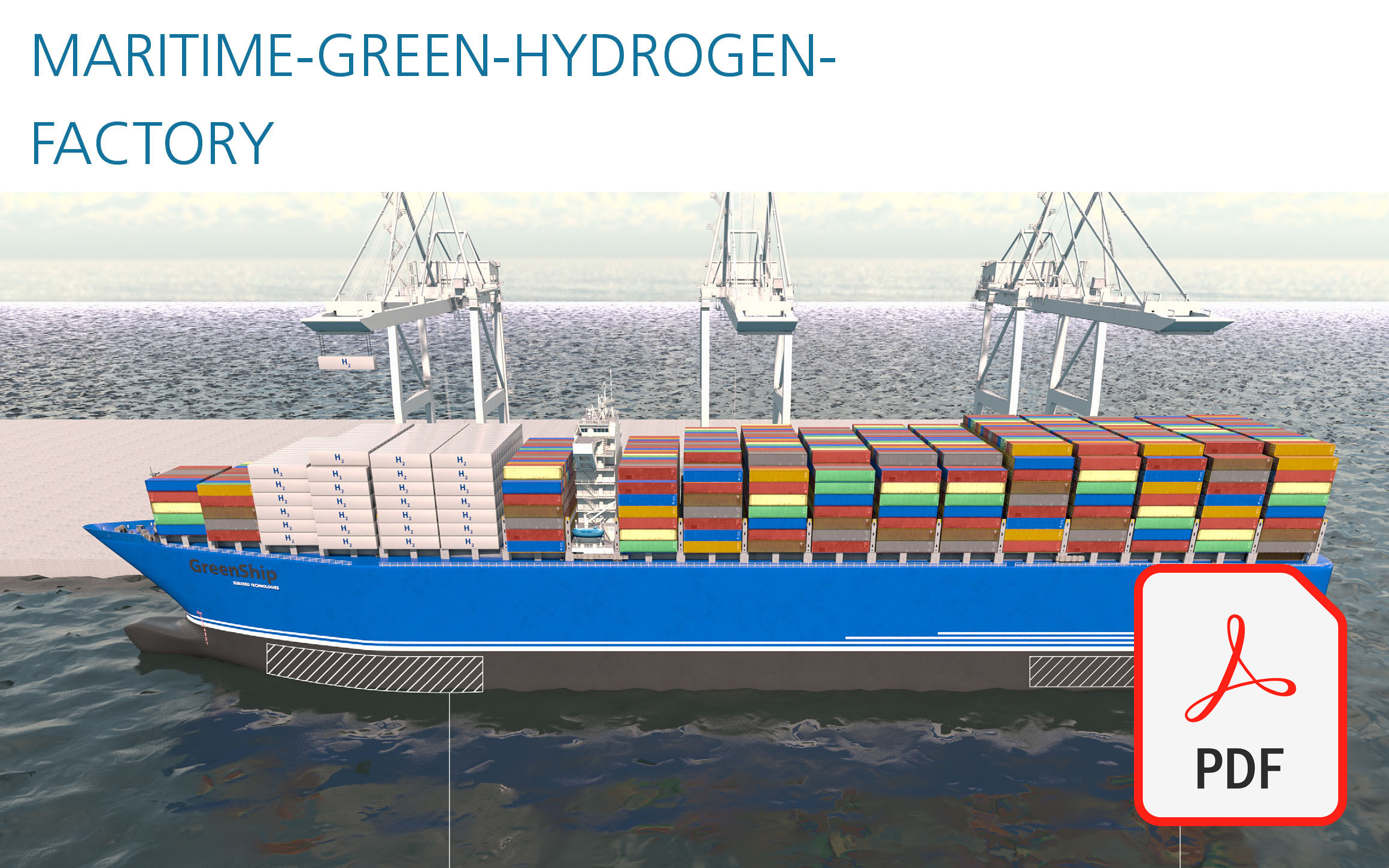